For me and my family, our memories of Robert commence in 1977.  I remember it vividly.  My mother was driving me to college and we were listening to David Jacobs on Radio 2.  He played a record which, when it started, made us both look at each other and my mother then pulled over to the side of the road for us to listen to it together.  We were listening to Robert Young singing “Hundreds of Girls” from his LP Robert Young Sings Great Songs From Great Shows.  That started our long and happy association with Robert Young.

She promptly traced where she could buy this LP and once bought, it was played constantly in our household.  My auntie and my cousin  were also hooked when they heard him and when my auntie saw that he was coming to town in the Pantomime Cinderella she booked for us all to go.  Imagine our disappointment when he did not appear in that particular performance.  However, a few words in the right direction and we went again and sat in a Box at the theatre for the “big event” when Robert did, indeed, perform.  Little did we know how much that night would impact on our lives over the next twenty years.

After the show we met Robert and this rekindled my family’s love for and association with “showbiz”.  He told us that he was appearing shortly in cabaret at Kings Cabaret rooms and we immediately booked for this.  I still have the tickets for that show and the four of us stuck together after that for nearly twenty years going to see Robert whenever we could at many different venues both in this country and abroad.  He really did open up another world for us as we then started going regularly to shows at many venues with a wide variety of artists with never a week going by without a show or concert in it; but always prioritising Robert’s shows above all other.  For his starting that chain of events we will always be eternally grateful.  We had the time of our lives in those twenty years and will never forget those happy days.

We got to know Robert and his family well over the years and he called us “The Four Seasons” - a name which stuck with us for a long, long time.  All our times at Robert’s shows were unique and we never, never tired of hearing that beautiful voice.  We always felt he never quite got the recognition he so deserved in this country and anyone who was not lucky enough to see him in concert would only have to listen to his recordings  to know this.

There were many amusing incidents; usually when he had had a pint or two (!), but he was so charming and funny you couldn’t help but laugh.  He had a wonderful sense of humour and you never knew when this would suddenly surface.  We remember him after one show had finished suddenly walking out on stage from his dressing room in just his underpants playing the bagpipes!

What a wonderful legacy he has left behind in his recordings and although we know of his health problems now, we so very much hope that he is somehow aware of how much he meant and still means to so many people out there who simply love the person he was and good music and his contribution to it.

Robert and his brother Jack performing in Jersey in the 1960s 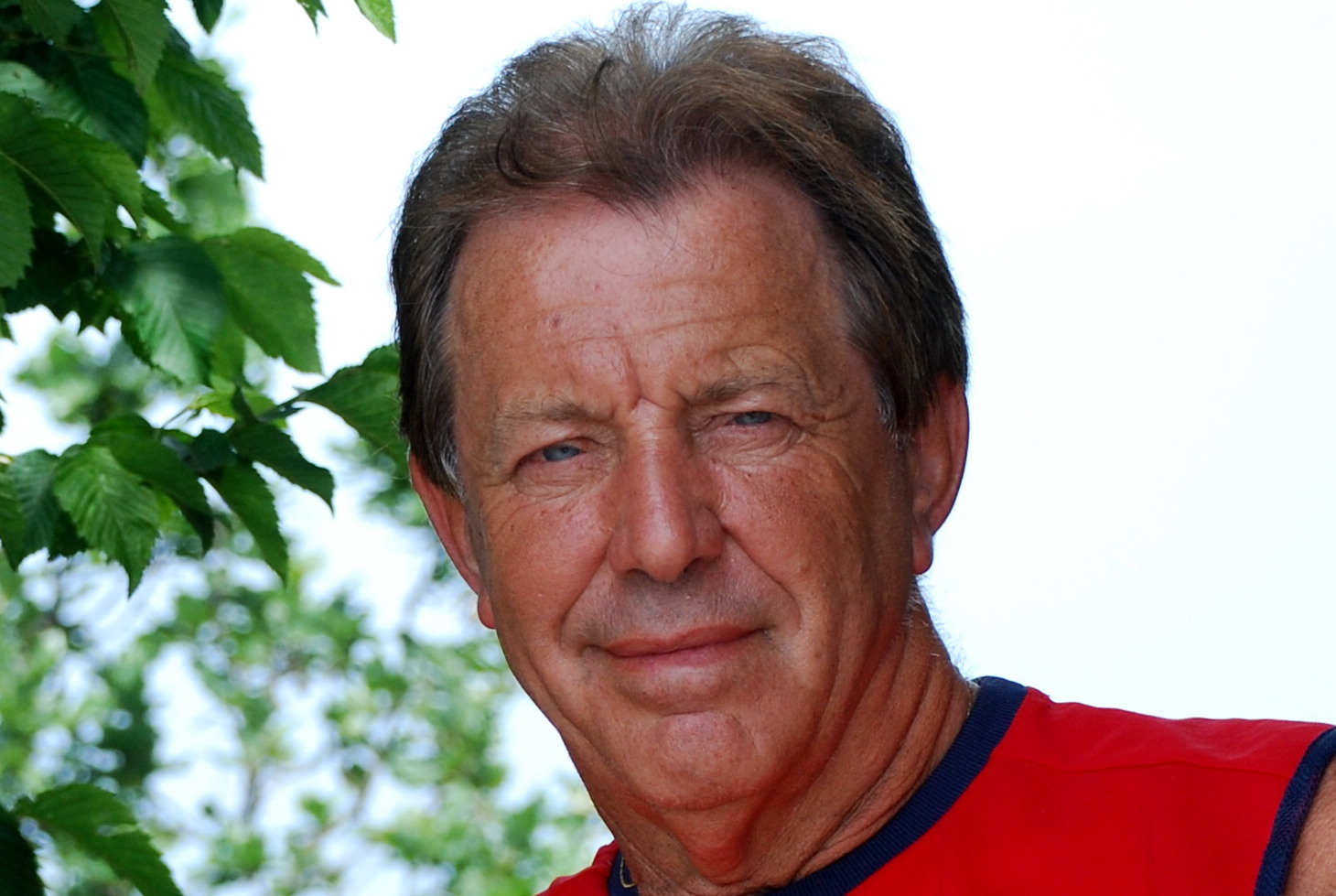 I first saw Robert Young in a live concert in Mechelen (Belgium) in 1973. He was performing for about two hours with many new songs and songs from Mario Lanza. Because I was a fan of Mario Lanza, I was impressed by the beauty, the power and the emotion of Robert’s voice, and he reminded me strongly of Mario Lanza. Robert was singing many of his songs, like the song Danny Boy, without a microphone, and his voice was fantastic. For me he was up there with Mario Lanza: the two singers that I liked the most.

A year later, he was again in Mechelen and I was on the second row and again he was fantastic. Many people in the audience named Robert “the Englisch Mario Lanza”.

I have all his LPs and now all his songs on my computer. Due to the fact that I have put his songs and photos on the Internet (YouTube) there are many visitors who have asked me for songs and information about Robert Young, so I do my best to keep remembering the voice and the man Robert Young.